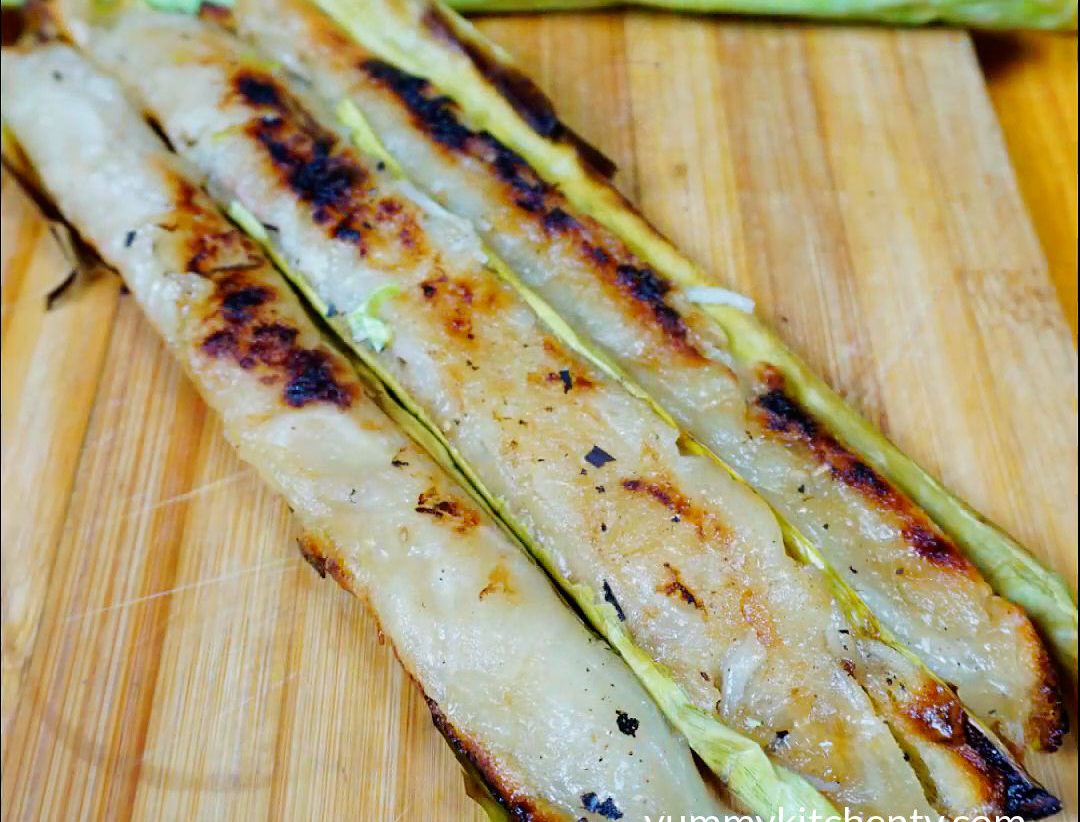 No need to travel to Pangasinan this Christmas to experience their famous native coconut delicacy, the tupig. With no special equipment needed, follow this very simple and quick tupig recipe to make one at the comfort of your homes!

If you ever had a tupig before, you may remember it as a not appetizing due to its charred banana leaf wrapper. Tupig is traditionally cooked above charcoal to have that smokey and charred flavor. Here we present an easier version of tupig preparation which can be done at home.

To make the tupig, simply combine all the ingredients in a bowl. Tupig originally uses muscovado sugar or molasses but since they are a bit expensive and sometimes rare, we will use brown sugar as a substitute. After you made the tupig mixture, prepare the banana leaves. Remember to clean them before using. The next steps will involve transferring the tupig mixture into banana leaves. Wrapping them in banana leaves adds flavor of freshness to every piece. Unlike other banana-leaf-wrapped delicacies like rice suman, the sides of the banana leaves used in tupig is not folded or closed.

Some modern ways of cooking tupig is with the use of stove and the oven. In this version, the tupig will be cooked in a pan. Fun, right? No special equipments needed! Arrange the rolled tupig pieces in a flat pan and simply heat them until char forms on the banana leaves. Once the tupig becomes firm, then it is ready to be served.