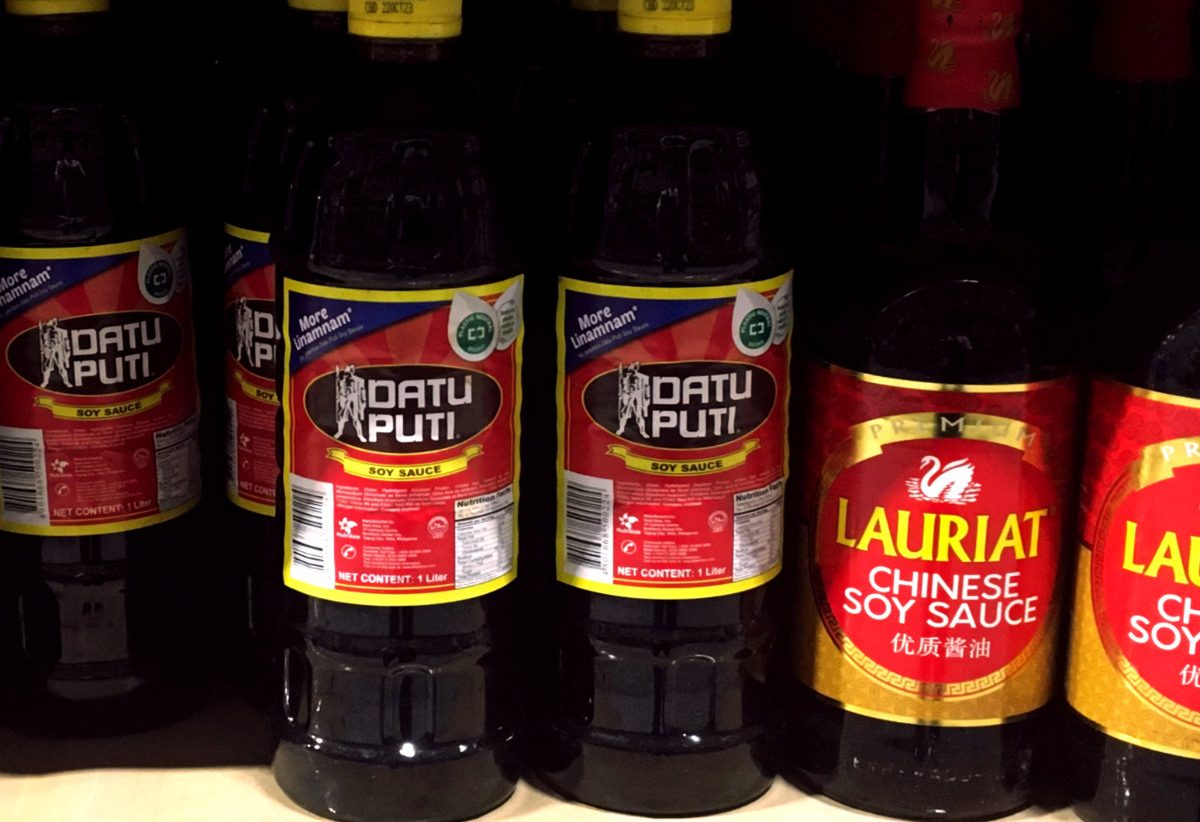 Soy Sauce is a dark colored condiment that’s well known to be a staple in many Asian households. This easy to find seasoning can be used in so many ways, from marinating, broths, dips or sauces, and even in savory-sweet desserts that are popping out recently. But why is soy sauce such a big thing in most asian dishes?

Soy Sauce is known for its umami and salty, sometimes lightly sweet taste. This dark brown condiment has been used and made since the Western Han dynasty of Ancient China, Called ‘‘jiàngyóu’, it’s around 2,200 years old making it one of the oldest condiments of the world. Hundred of years later, Japan was then introduced to this versatile ingredient, spreading to the rest of Asia and came into contact with the US in the 1800’s, this has then been spread throughout Southeast and East Asia, and now everyone with a craving for something salty, savory and umami has it in their cupboard ready to be used.

Traditionally made from fermented soybeans, having a list of varying types ranging from light to dark, to different categories depending on which country you are. The process of making soy sauce evolved throughout the years from being used to preserve vegetables, meats, salt, and grains, to being one of the main seasonings to complete the recipe. It traditionally all starts with wheat fermented with salt, water and soybeans. Until most modern soy sauce just using soybeans, as the main component to create the base of the sauce. These require several months in production, starting from soybeans being fermented out in the open, under the sun. Boiling and mashing the soybeans sometimes with the addition of wheat, adding yeast cultures that provide the different taste or flavoring for the soy sauce. Brewed with a dry or wet salty brine that breaks it down for the 2nd fermentation, creating the depth of flavor we are all familiar with. It turns into a slurry, stained to separate the liquids from the solids, pasteurized to avoid molding, then finally bottled to be aged then sold.

While Soy Sauce might not be the first ingredient you think about when creating a dish. But it’s such an important ingredient that just completes the dish and helps bind all the flavors together. It’s used and needed so much that there have been alternative vegan, wheat-free, and gluten-free options.

Soy Sauce around the world

there are so many soy sauces around the world, with different countries vying for the title, you’ll need to find the best soy sauce to suit your tastes. Here are a list of what to check out before buying one:

The land that created this essential sauce, they were actually made to stretch salt which was an expensive ingredient during those times. Till now, soy sauce is still being used for fermentation and cooking. There are 3 types available; light, dark, and regular soy sauce. Starting from a light colored but salty, a darker more matured soy sauce with a bit of caramel added to make it sweeter, and the regular which is a mix of both, making it an everyday condiment.

An ingredient commonly found anywhere since the 7th century, was first introduced with vegetarianism. The Japanese created their own to suit their tastes, and called their version called ‘Shoyu’. They also have 3 types being; Usukuchi, which is light and less salty. Tamari is dark and thick but less salty. Shoyu is the strongest as its aged for 2 years. A popular Japanese brand you might be familiar with is the soy sauce Kikkoman.

Records state that soy sauce brewing started as far back as before the era of the 3 kingdoms. Made ‘ganjang’ or soy sauce, hand in hand with ‘doenjang’ or soybean paste, and ‘meju’ or soybean block. These were used as relief supplies after an invasion and because of famine.

Their production of soy sauce begun in Hawaii, 1905. Selling vegetable protein versions in 1933.

Listed as a commodity in 1737, soy sauce was shipped from Japan to present day Jakarta, then to the Netherlands. By the mid 19th century Japanese soy sauce slowly disappeared as it became synonymous with Chinese products. Europeans then created their own by replacing the fungus needed to create the sauce with portobello mushrooms, flavored with mace  and allspice.

Some might have allergies to soy to need an alternative, or you don’t have any on hand. Below are just some substitutes you might like to try:

How Soy Sauce or ‘Toyo’ is used in the Philippines

This brown, salty, umami liquid condiment is unsparingly used in many Filipino dishes. It’s a key ingredient to create complex flavors, so much so in the Philippines, it’s known as an ‘all purpose flavoring’. Introduced by Chinese traders. The word ‘Toyo’ was derived from the Hokkien word ‘Tau-yu’. Filipino soy sauces are a combination of soybeans, wheat, and salt. These are saltier than its other Southeast Asian counterparts as it has a darker color, and saltier taste.

Toyo adds such a deliciously salty and complex flavor in many recipes, there are many soy sauce uses, even the much loved and popular pork adobo, sisig, fried rice, pork barbeque, beef tapa, and more!