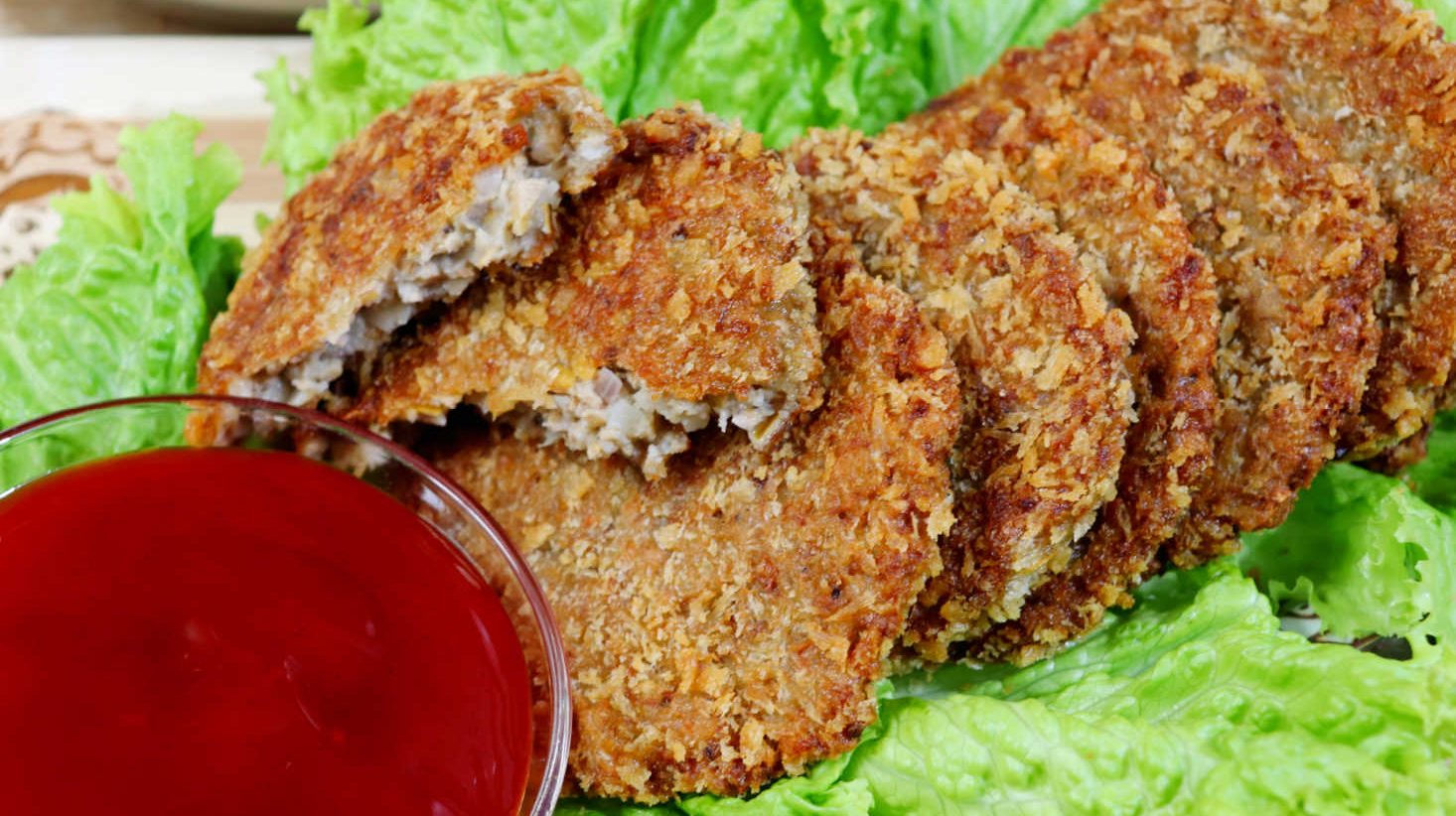 If you like burgers but you are vegan or you just simply wanna save the environment, this recipe trend is just for you! This recipe will make you reminisce all the banana peels you have thrown in the past. Banana peel patties are patties made from previously considered “food waste” banana peels which is now discovered to be a healthy and guilt-free ingredient which can be used to a range of recipes, especially burger patties.

There’s a ton of food wastage happening all over the world. The people are trying to help by innovating ways on using what were considered as “food scraps”. One of the recent innovations and also became a current food trend is the use of banana peels. As of today, there are a lot of emerging recipes using banana peel as the main ingredient. One of the most famous is the banana peel burger patties.

Banana peel burger patties offers not just the “helping the world” feeling but also offers a pack of different nutrients in it. It is healthy, easy to use and will not cost you much money. If you wanna bring a change and if you’re hungry, enjoy the following recipe.

HOW TO COOK BANANA PEEL PATTIES

As unique as it sounds, banana peel patties are also uniquely prepared. There are a few extra steps needed to be done before the actual cooking to ensure that the peels are safe to consume.

Prepare a mixture of water and vinegar in a large bowl. This will serve as the washing solution for the banana peels. It will also help prevent darkening. Cut the ends of each banana peel and immediately soak them in the water and vinegar solution. After a few minutes of soaking, wash each banana peel with plain water. Boil the peels and then drain. At this point, the banana peels are cleaned and are safe to use. Treat the peels like any other ingredient on making a patty.