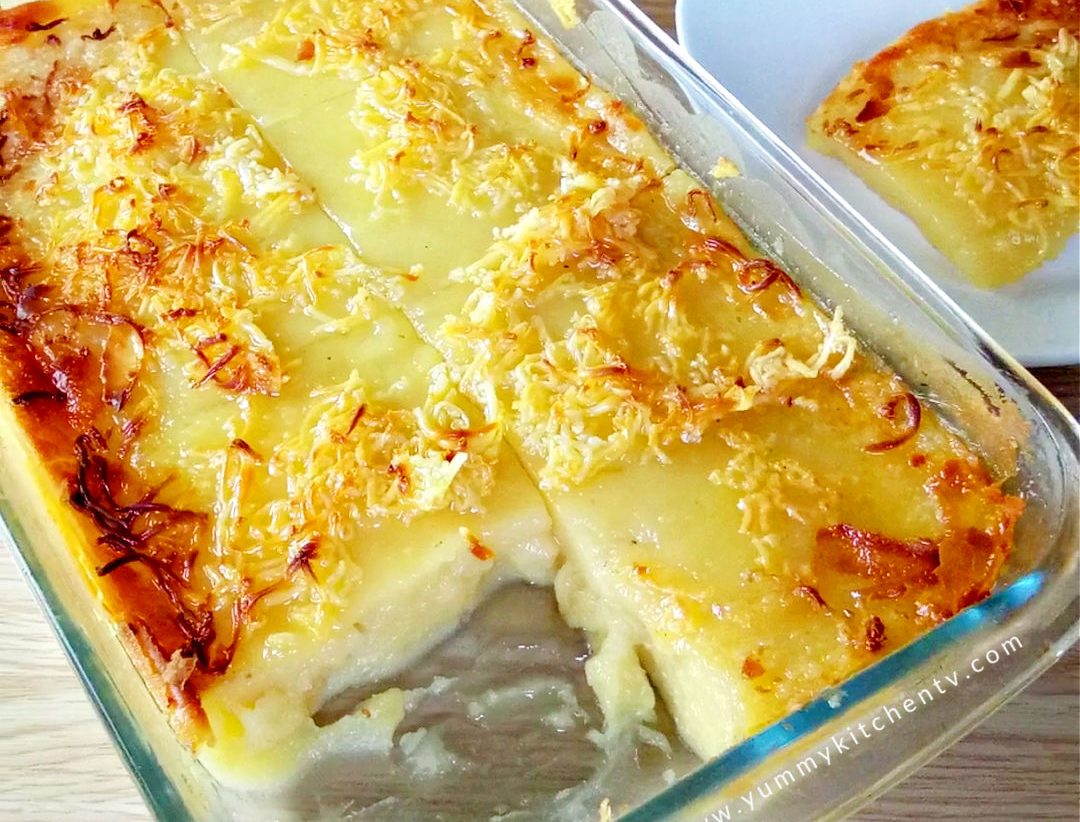 Be a king or a queen and indulge with Vigan’s Royal Bibingka wherever you are! Softness and chewiness in every bite! Truly a delight in the heart.

Bibingka are those special mini rice cake treats most commonly sold by the streets during the Christmas season. When you hear the word “bibingka”, the first thing you may think of is the most common version which is the bibingkang galapong. For Ilocanos, especially those from Vigan, Christmas is not the same without their own version of bibingka, the Royal Bibingka. Sounds so noble, right? Unlike the bibingkang galapong, royal bibingka has a chewy and soft texture, more like a mochi. Some described it as having a texture like a mix of cassava cake and espasol. Vigan versions are prepared in small cupcakes but some prepare it in a big pan. I also heard that the towns in Ilocos are competing on who produces the best royal bibingka.

Royal bibingka is so dense that it makes a great meryenda and can make you full in minutes. It is best served with a hot cup of ginger tea as an afternoon snack. If you got curious on how to make this Vigan specialty, continue reading the recipe below.

HOW TO COOK ROYAL BIBINGKA

Once you are done, let the royal bibingka cool a bit before digging in. It is recommended to eat when it’s warm to savour the soft and chewy royal bibingka. Have your hot chocolate prepared and don’t forget to share!

Watch how to Make Royal Bibingka