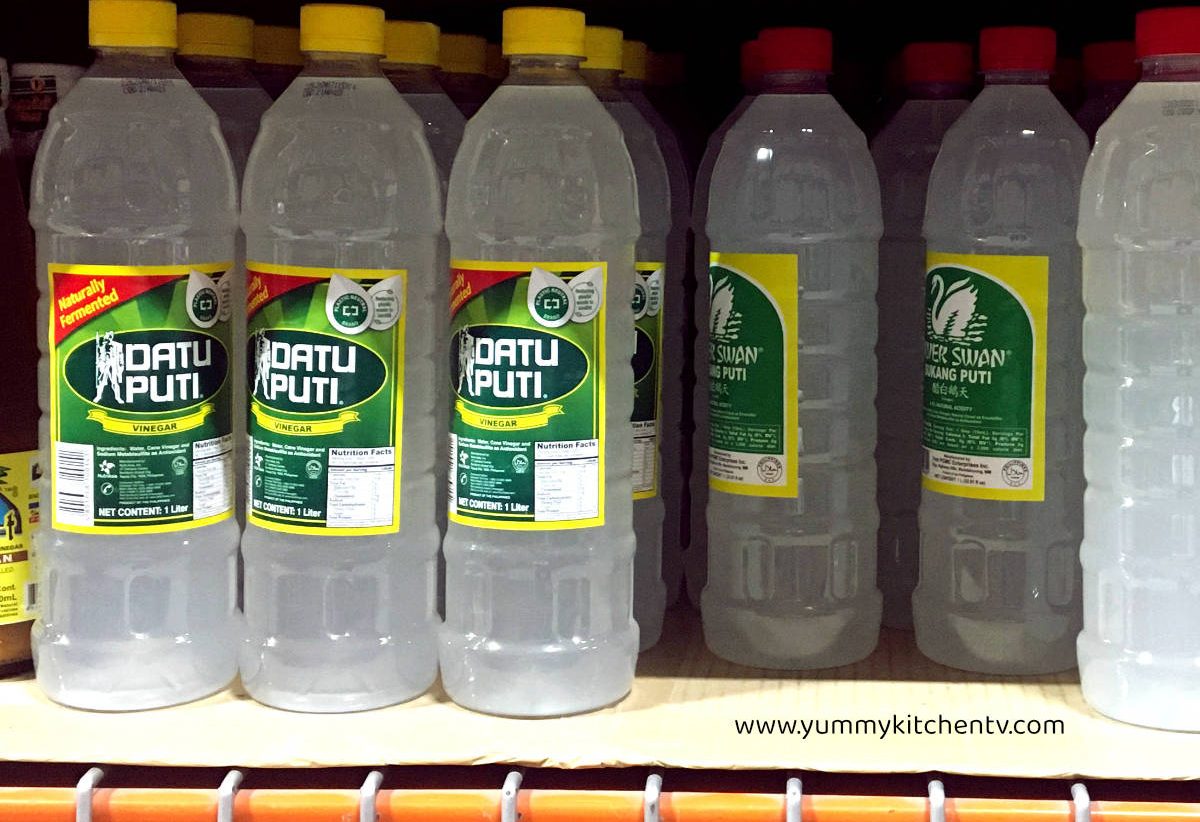 Vinegar is an ingredient made by fermenting acetic acid, water, and sometimes compounds for added flavorings. Great for simple things like pickling, adding a slight tang or balancing savory dishes, and is even used in baking to stabilize the dessert! For those who love to add a bit of texture into their dish, then vinegar might be the ingredient you’ve been looking for.

Vinegar or ‘vinaigre’ in French, meaning “sour wine” where the word was derived from, has been found to have been used since around 3000 B.C. or even further to 5000 B.C. known as the ‘Poor man’s wine”; these were carried by Roman soldiers. It was even noted in the bible that they offered vinegar to Christ before his crucifixion.

This vinegar formula or ‘sour liquid’ is made by fermenting diluted alcohol products, using acetic acid as the key ingredient. A two-step process that starts with fermentation to break down sugars, with the addition of the absence of oxygen, produces alcohol and carbon dioxide. This brings you to the next step, which creates amino acids, water, and other compounds from the bacteria formed from carbon dioxide. Over time, a variety of vinegars have been created for culinary, medical, and for other inedible purposes. It’s been used so much so that there are certain vinegars made for different uses from regular white vinegar, raisin, cane, oat, wine, fruit vinegar, apple cider vinegar, and other flavored or gluten-free options.

Used by cultures around the world for pickling, dressings, as a condiment, vinaigrettes, cooking, baking, even for health and cleaning purposes. Vinegar has made its way to every household and remains one of the most important elements in Asian, European, and other traditional food around the world.

You can’t find such a condiment that has so much uses aside from being a prized culinary ingredient, to a household cleaner or a medicinal aid. These are just some examples on why vinegar is almost like the ‘jack of all trades’ of condiments.

Commonly used as a food preservation liquid, these are just some examples on how we use vinegar in our daily life without even realizing.

It’s not just for food, it’s for all around the house as well. Stains won’t stand a chance!

Early records from the Middle East, Greece, and China describe vinegar as a digestive aid, treatment for cough, and even a balm to clean and dress wounds. But modern knowledge now explains that just a tablespoon of vinegar in a cup of water is great for:

* Just note that when consuming diluted vinegar water, this is to be drunk just once a day, or ask your doctor if your body can handle vinegar as it is still slightly acidic.

Who it is to Filipino cuisine ?

Filipino main dishes have a type, it’s salty, sour but still a bit sweet. It loves the balance of these 3 and vinegar is one of the main characters needed to recreate it. Being a country with a tropical climate. One of the major ingredients is to create an authentic Filipino dish is to use vinegar from being just a means of preservation a way to keep vegetables fresh for a longer time by pickling, then added into meats and can be found used in dipping sauces, pickling, marinades, braising, and even for soups. Made to prepare our well known dish, the “adobo”. Cane vinegar also called ‘sukang maasim’  is the most commonly used in the Philippines, with coconut palm vinegar being a close second. You can find vinegars anywhere from wet markets, sari-sari stores, groceries, and online stores.

Is it actually important in cooking or baking? This multipurpose item might just be the key to liven up your dishes and make them feel complete and balanced and fresh.