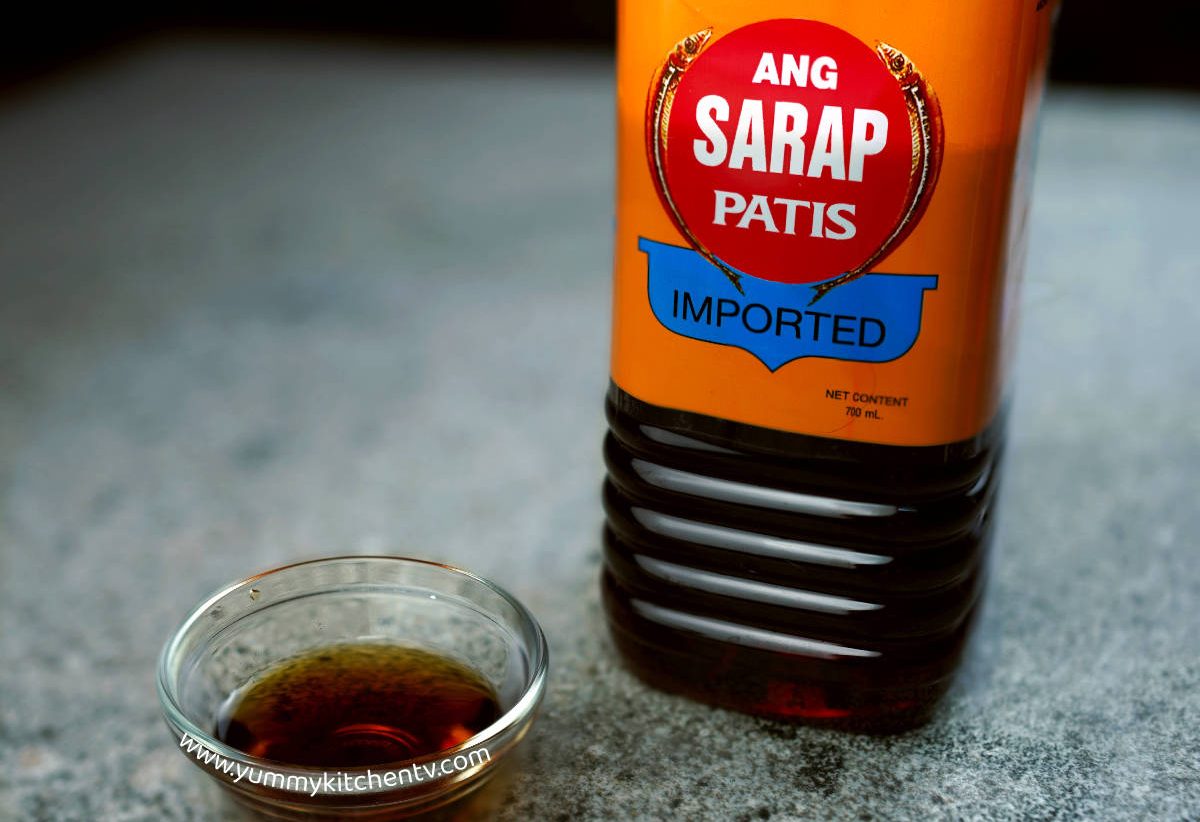 Fish sauce is a salty amber colored liquid condiment is made from fish or krill, fermented with salt for a few months to 2 years. a seasoning found in many Asian households especially Thailand, Vietnam, and the Philippines. Added into dips, sauces, soups, and even stir-fry and marinades. This ingredient might just be that little touch you need to make your dish complete!

Fish sauce is a liquid condiment very much associated with East Asian and Southeast Asian cuisine. This salty ingredient is best known for its ability to add an ‘umami’ flavor into the dish, due to its glutamate or amino acid content. Used by chefs globally as well as home cooks. Fish sauce, while more commonly found in Asian groceries, actually originated in Greece and Rome where they were known as ‘gàros’ or ‘garum’ respectively. Dating back to the 4th century BC, the remains of these sauce making factories have been excavated in Northern Africa, Portugal, and Spain. The fish sauce back then was used as a substitute for salt and made into a base for sauces. But why do you not see much European food adding or using this condiment? Historians speculate that it fell out of fashion because salt was too difficult to find, the taxes especially after the fall of the Roman Empire, and pirates cutting off trade grounded it into a near-halt. What was left after, the fish sauce has almost completely vanished from Italian cuisine, what only remains are factories in Italy’s Salermo region still producing fish sauce today.

While it had trouble around European countries, it still found its way through the maritime silk road. The journey led its way to Vietnam who learned the techniques to create this ingredient and made it into a popular spice. This is made from fish, usually anchovies or ‘krill’ small fry fish or miniature shrimps, sometimes a mixture of both, coated in salt, then fermented for nine months to two years. The liquids extracted from this process are then kept to further ferment long enough to reach a certain amount of concentration.

Fish sauce accompanied by its strong fishy smell might be the first thing that you notice. But once you try to mix it in curries, noodles, soups, salads, egg dishes like omelets and marinades, you’ll begin to notice the subtle but impactful salty, delicious charm it gives the dish.

Used as a seasoning, to create a base of soups or marinades, and added in dipping sauces. While it may take some time for some to get used to its taste, trying to add it into a dish in small portions instead of using it as a dip right away will slowly help.

While fish sauce have been gaining popularity due to the number of Southeast Asian cuisine expanding in the recent years. There are still some who might be allergic to seafood, or still can’t get hold of it. Below are some examples of substitutes you can use:

While these are a staple in Myanmar, Laos, Cambodia, Vietnam, and Thailand, each with different names and uses. In the Philippines, fish sauce or ‘Patis’ is known for being used as a dipping sauce made of sili, sometimes soy sauce, or with calamansi for meats and even soups. You can find these added in or paired with in Ginataang Isda, Pinatisang Manok, in Fish Sinigang, Pork Sinigang, sweet and sour sauces, and many more.

Does this condiment really make such a big difference into your dish? A surprise to the taste buds, trying out dishes with a few spoons of these will surely awaken your senses, and make you interested to try more of the dishes that shine brighter with fish sauce.